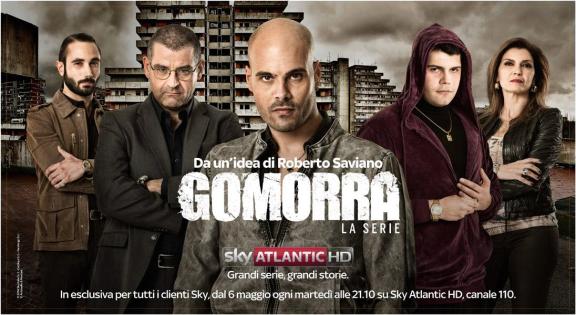 I didn’t join the Netflix bandwagon until last June when I moved to Iowa for a month to finish my MBA and well, essentially didn’t know what else to do at first. After a few months of post-Iowa adventures abroad, I came back home to the US and found myself hooked on gobbling up all of the international series Netflix has to offer. While I’m very aware that everything depicted in these was not 100% accurate, it became my personal way to continuing to travel the world from the comfort of my very own basement. Here are nine American Netflix windows into various parts of the world. For those friends outside of the US, here’s to hoping you can still catch a few of these! 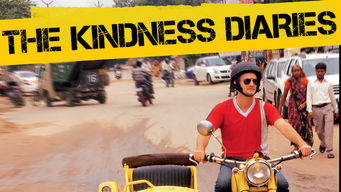 Got relevant Netflix favorites of your own? I’d love to hear your suggestions.